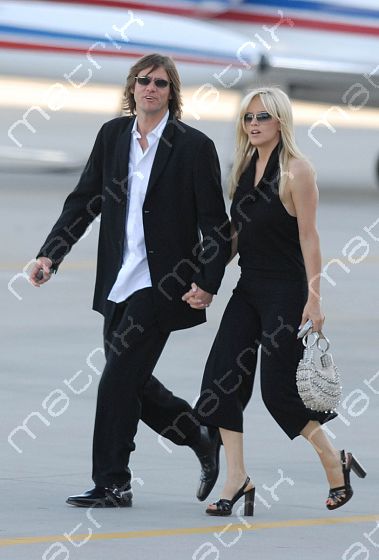 From Wizbang Pop!
Swear I read somewhere Jim Carrey had gone born-again. Which is why I wondered about his MTV Movie Award spectacle, with the wings and angels, and MTV using heavenly light filters when he appeared on stage.

But they are both VERY talented people, and it's nice to see two coming together.