The Smiths turned down by McCartney! 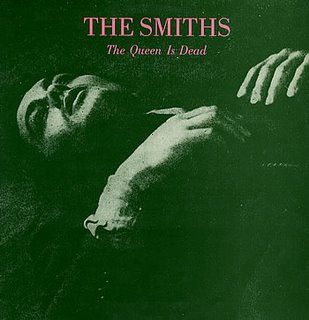 In a new interview with NME, Marr disclosed that frontman Morrissey wrote to the wife of Sir Paul McCartney requesting she play piano on the track 'Frankly, Mr Shankly', though she politely refused. - NME