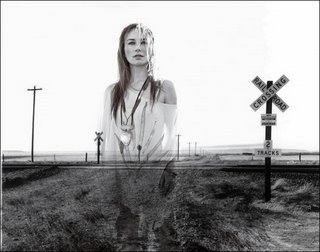 Tori divulged more on XM Artist Confidential saying that the “warrior woman” inside her would come out more on the next record. Finally, in an interview Rolling Stone posted at the end of March, she talked a little about how the next record appeared to be a different new chapter and that we “hadn’t felt this Tori in a while.”

ALSO
A reliable source has informed Undented that there is a Tori Amos “Rarities Box” slated to be released this autumn. At this point, details are sketchy at best, but we are told that it appears on Warner Music Group’s digital release schedule and that the current release date is September 26th. Beyond that, neither our source nor we have any information about what its contents might include or if this will have a corresponding physical release as well.