CNN and the Associated Press reports three people were convicted of hauling away liquor, wine and beer from a grocery store after Hurricane Katrina were sentenced Wednesday to 15 years in prison.

The judge said he wanted to send a message that looting would not be tolerated when he gave the maximum sentence to Coralnelle Little, 36, Rhonda McGowen, 42, and Paul C. Pearson, 36, all of Kenner. 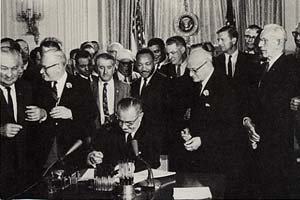