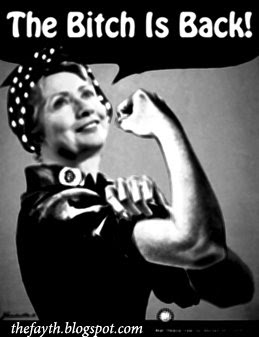 "...Clinton promised to extend benefits to all same-sex couples who work for the federal government with an executive order, end "don't ask, don't tell" and use the bully pulpit to advocate for a fully inclusive ENDA and a fully inclusive hate-crimes bill. 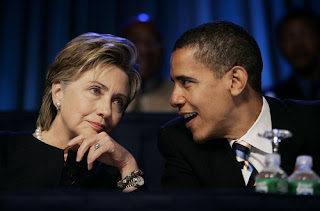 Clinton also discussed how adamant she is about allowing everyone in America to adopt children if they are a qualified couple. "It was like she was indignant," Teresa Herrin of Houston's Stonewall chapter said of Clinton's manner while talking about same-sex couples' adoption rights. "Her voice just really changed, and that was the part that surprised us -- her passion..." -Clinton Visits Stonewall Democrats! (Gay.com 03/04/08) 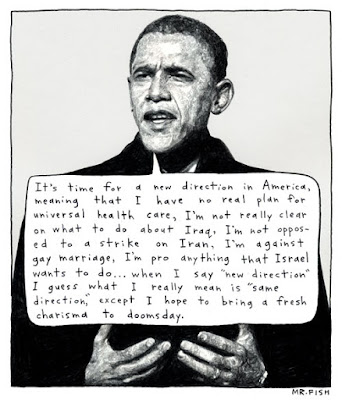 That Obama declined last minute doesn't surprise me, as a blaQue queer I'm still upset with him for the McClurkin fiasco. 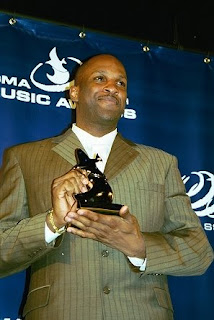 BlaQues have been fighting the insidious molestation=gay=ex-gay stereotypes for many years, especially in our churches. It's always seemed to me that Clinton has the best record if one was going to vote strictly on LGBT rights, as I often do.

I don't like "don't ask, don't tell" but at the time it was revolutionary, and decreased serious persecution of our people; imagine, just as awareness of the AIDS crisis was finally emerging, a small political masterstroke of the gays AND Clintons got gay safety & discrimination issues on the table. I might remind you of President Johnson marshaling through the Civil Rights Act on the back of a beloved dead President, whose previous champion was actually quite slight when all things were considered. For now I'll remain a Clinton supporter. She has a passion for LGBT rights, not just an interest in "maintaining" the gay vote!

Dont Click Unless You Have To, HERE LIE EVILDOERS, The Family Research Institute of lovely Colorado Springs. I love how they source their material, footnotes all linking back to a tiny image box of citations. Most prevalent? Psychological Reports! A paid psych journal? Some people are truly stupid, yet there are even stupider people who listen to them.

Additionally according to University of California Davis, they are full of shit.
http://psychology.ucdavis.edu/rainbow/html/facts_molestation.html#cameron