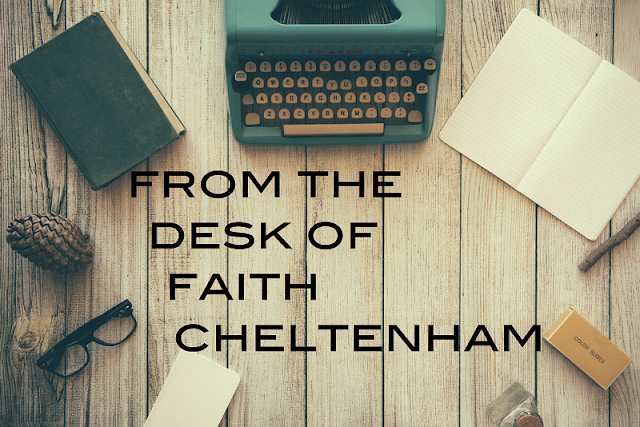 Every time the bisexual community asks for GLAAD​ to tackle current or upcoming biphobia, it's been a waiting game. Usually, we are asked to wait until GLAAD can utilize the relationships it has with networks and studios to foster a better representation for bi people on TV and Film.

I've been told I need to "wait and see" because we haven't read the script. If there was a gay "showrunner" like in the case of the rampant biphobia on GLEE, there was no response, which has been all too common.

Meanwhile, bisexual actor Michelle Rodriguez​ is set to star in a potentially problematic "gender bending" thriller, and there's been an immediate response from GLAAD.

GLAAD's Nick Adams​ (WHO I RESPECT THE HELL OUT OF) says, it's a concept that's disappointing, and he's right, even if he's not read the script. Anything with the potential to dismantle progress for trans rights should be highly scrutinized.

One day, I hope that will ALSO be the case for the bisexual community too. We need LGBT orgs to get past making bisexual people "visible" just one week a year, and start tackling the prominent media issues of biphobia and bisexual erasure.

I salute Eliel Cruz, a bisexual person of faith advocate, for kickstarting a campaign to hold MTV accountable regarding recent biphobia on "Faking It". Cruz is directing petition signers to also petition GLAAD via social media and email to take action. 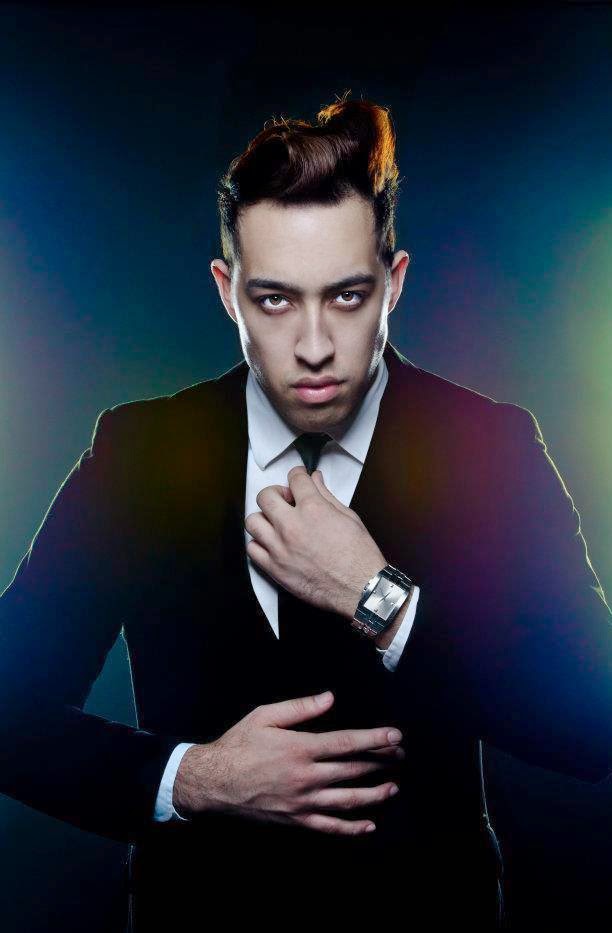 Photo: Eliel Cruz in a tie. Credit: Courtesy of elielcruzwrites.tumblr.com and BiAnyMeans.com

I have hope that someday organizations just like GLAAD will see bisexual celebrities worthy of work that supports and fosters their identity as well as the larger bi, pan, fluid, queer (bi+) community.

It's long past time that bi celebs stop being seen as "ALLIES" that support the LGBT community, without recognition of the incredible challenges they face as bisexual celebs.

How will bisexual representation in media or in life every change otherwise?